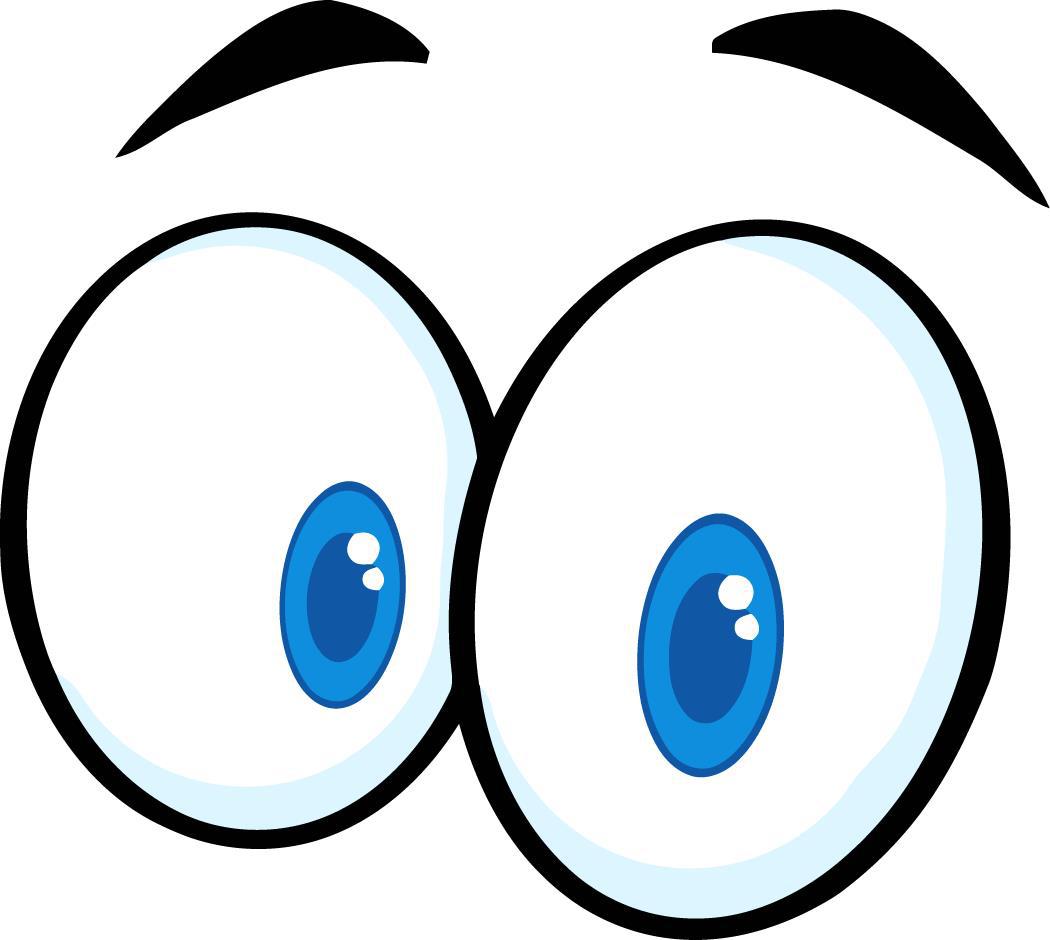 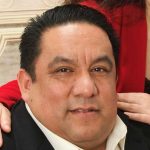 There are many principles in the Word of God that if followed will produce what is intended. The principle of sowing and reaping is simple in its application and if properly followed will produce the fruit. But, you may take the seed, and instead of planting it in the soil, place it in the ashtray of your car, or maybe lay it on the mantle of your fire place, and not in the soil. The oxygen is still there. The sun may be present. Water is close by. Fertilizer is readily available, but the seed will not germinate until the principle is obeyed. The seed MUST be placed in soil. Once that it is placed in dirt, then all the other factors that God has already placed near by, or has available, will come into play and do their part, and the seed will die and break and give forth fruit, and more seed.

Every year we celebrate a special service in July called “Friends Sunday”. It is intended to be an evangelistic service with a special emphasis on inviting our friends, family, neighbors and co-workers to come and experience the presence of Jesus Christ. Last year, in 2006, we had 63 first time visitors. We invited co-workers, visited neighbors, called people, passed out tracts in the mall and in the parks, invited family to dinners… everything and anything that we could do to bring someone to church. It was successful in that the altars were full at the end of the service with hearts being turned toward God.

But this year, we tried it a little bit different. 2 Corinthians 4:3-4 says: “But if our gospel be hid, it is hid to them that are lost: In whom the god of this world hath blinded the minds of them which believe not, lest the light of the glorious gospel of Christ, who is the image of God, should shine unto them.” In other words, our family and friends that do not know Jesus are blind to Him because the god of this world has blinded them. Ask yourself: Who doesn’t want to have a Doctor on call 24/7? Who doesn’t desire peace in their home? Who doesn’t wish to a have a happy marriage? Who doesn’t dream of hope for the future? Everybody does! But the problem is: they are blind! They cannot see it! The devil, the god of this world, has covered their “eyes” so that they cannot see the light of the Gospel, because once they see it, they will want it! We can parade God’s goodness in front of them everyday but they won’t see it. We can tell them all about Jesus day and night, but they won’t understand… because they have been blinded. The god of this world, with his pleasures, entertainment, activities, etc. has blinded them to the light of the Gospel. So, what can we do? Somehow, we have to take the blindfolds off.

While teaching about this at our church, I sat one of my ministers on a chair in front of the audience and had a little 4 year old boy come and place a blindfold (my neck tie), over the ministers eyes so that he could not see. I then pulled out a $100 bill and waved it in front of the blinded man and asked him if he wanted it. He would shrug his shoulders, smile big, but not make any attempt to reach for the $100 bill. The people in the audience were shouting: “Take it!” “You’ll like it!” His wife was shouting: “Say yes, honey! Get it!” But the blinded man would just smile big and not make a move for the money that he could not see.

“That little boy”, I told the church, “is the god of this world that 2nd Corinthians speaks about. Now OUR GOD is an awesome God! He is so big that he uses the earth as His foot stool! We are now going to call on our God and ask Him to remove the little god from blinding our friends and family.” I then asked my biggest usher that was there to come and take away the little boy. He came and with one hand, hauled away the little boy. The minute the little boy was taken away, the blindfold fell off of the man’s eyes. He then saw the $100 bill and lunged for it. “You better believe I want it!”

The difference was that now he could see what was being offered to him. The blindfold had come off.
I taught this to my church 21 days before our Friends Sunday. That night we wrote our friends and families name on a slip of paper and tacked them on the Bulletin Board. For 21 days we would pray for every name of that board. People would come in everyday and lay hands on them asking God to remove the enemy’s stronghold and open their eyes. On the Wednesday before the appointed Sunday we orally read all the names off the board, 144 families, and asked God to allow us to reach them. That evening I challenged everyone: “Now… go and invite them. Call them. Visit them. Email them. Do what you can, but invite them for Sunday. We have been praying for them for 21 days but you have only three days to invite them.”

That Sunday morning, we prepared the church building. Our building’s official seating capacity is 162, but we made changes and had seating available for 275. We had a “Jumper House” outside in the yard for the kiddies. Brother Alvin Davis came from Baker City to provide a puppet show. The Ladies had hamburgers and hotdogs on the menu. The Sunday School Department had ice cream bars ready. The Men’s department had a couple of piñatas. The youth had treat bags for the kids. We had Bibles and books to give away. Prayer and fasting was offered. The “Hands of Worship” drama team was ready. Musicians were prayed up. We done all we could do; …now it was God’s turn.

Service was to start at 11am, and at 5 minutes to, I was in my office getting ready to pray with our ministerial team, when my head usher knocked on my door. “Pastor,” he said,”we are completely packed! Every seat is taken and people are standing.” I opened the curtains of my window and looked out to the parking lot and there was a stream of cars still coming into the lot! Wow!

On that Sunday, July 22, 2007, we had our largest attendance ever: 403! Over 100 first-time visitors! There were people standing, two and three deep, all around the sanctuary walls, the foyer was full, standing room only, and we had children sitting on the floor in the altar area.

But the most awesome part of the service was watching the altar fill up and seeing first-time visitors with their hands in the air and tears streaming down their cheeks. Many were touched by His presence, many hearts repented of their sins, and that day we baptized 5 in the wonderful Name of Jesus. The following Sunday we baptized another one… the next Sunday two more… the following weekend one more… the revival continues… seven Sundays later we baptized 7…and we have many new hungry souls to work with.

The Word of God is filled with simple principles, that if followed will bring great results. Whether your church has 20 or 200, you can follow this Biblical illustration and have great success