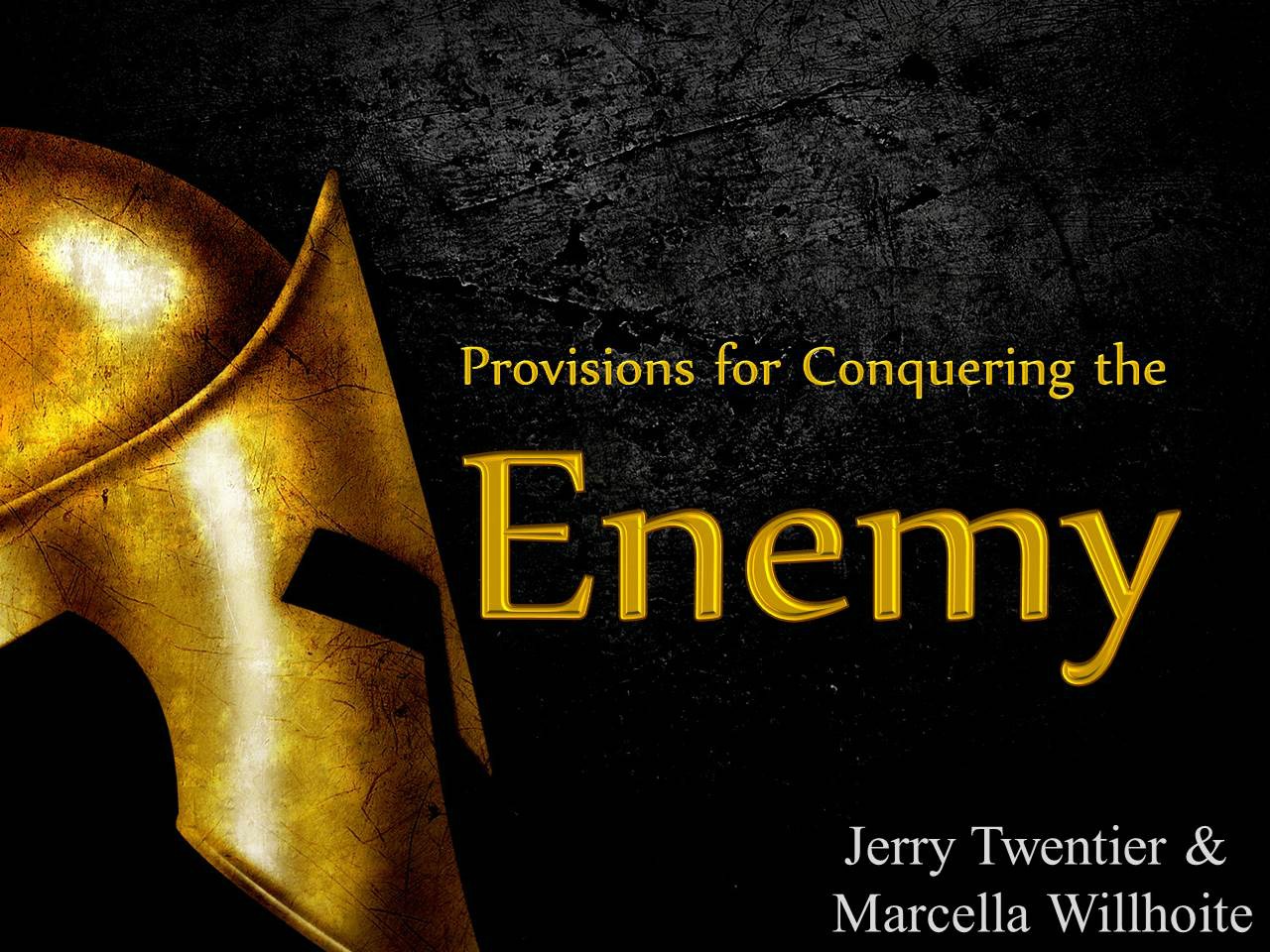 In Ephesians chapter 6, Paul compares our walk with God to a Roman or Grecian soldier armed with six pieces of equipment. Because we are constantly invading Satan’s territory or being confronted with his deceptions, our spirit must be clothed with God’s armor.

Now that we have examined the covenant privileges and responsibilities of kingdom members and the constitution for this new way of living, let’s take a close look at how we may conquer the enemy. Please understand the importance of learning to fight! To save our families, our children, loved ones, friends, and nation, we must stand up and fight!

Not against people, but against the forces of hell. Christ has conquered Satan and restored our rightful dominion. But we shall not claim an inch of enemy territory or rescue one soul from his dominion without a struggle!

In the Book of Acts are three key weapons that helped the early church prevail over every circumstance: the Word of God, the name of Jesus, and the Holy Spirit working through and with them. To the apostles, the ministry and dignity of the Word was supreme. Not yet having the written New Testament Scriptures, the anointed spoken Word became a life-giving force. They preached the Word, taught the Word, magnified the Word, and honored the Word. The Word increased, the Word brought conviction, and the Word mightily prevailed. The early church lived in the Word and the Word lived in them.

The name of Jesus was their power of attorney and credentials for miracles. As His representatives, they became masters of demons and their forces. They cast out demons in His name, healed sick bodies in His name, and baptized in His name.

The Holy Spirit recreated dead spirits, made their bodies a temple or sanctuary, became the powerful superintendent of the church, governing and giving direction to the disciples. As they went forth with the Word and the name, in the power of the Holy Spirit, they were completely victorious over the enemy. But how were they protected from enemy attacks? Paul described the spiritual armor that covered the inner man.

A clear, open clash was demonstrated between two spiritual kingdoms—kingdom of God and the kingdom of Satan. The two had always existed, but were somewhat veiled. When Jesus and His apostles cast out evil spirits, people saw that Satan was real and that demons were under his control. However, they also witnessed the superiority of God’s power. The most dramatic impact was the fact that Satan was always defeated!

Our warfare is a struggle against an enemy that cannot be seen with physical eyes or be killed with bullets. To win this battle demands knowledge of enemy strategy, the Christian’s weapons and armor, and defense against his attacks. The war is both offensive and defensive. How skillful we become in using our weapons determines the outcome of the war. However, weapons cannot effectively conquer this enemy if the body and soul are not surrendered to the Spirit’s control.