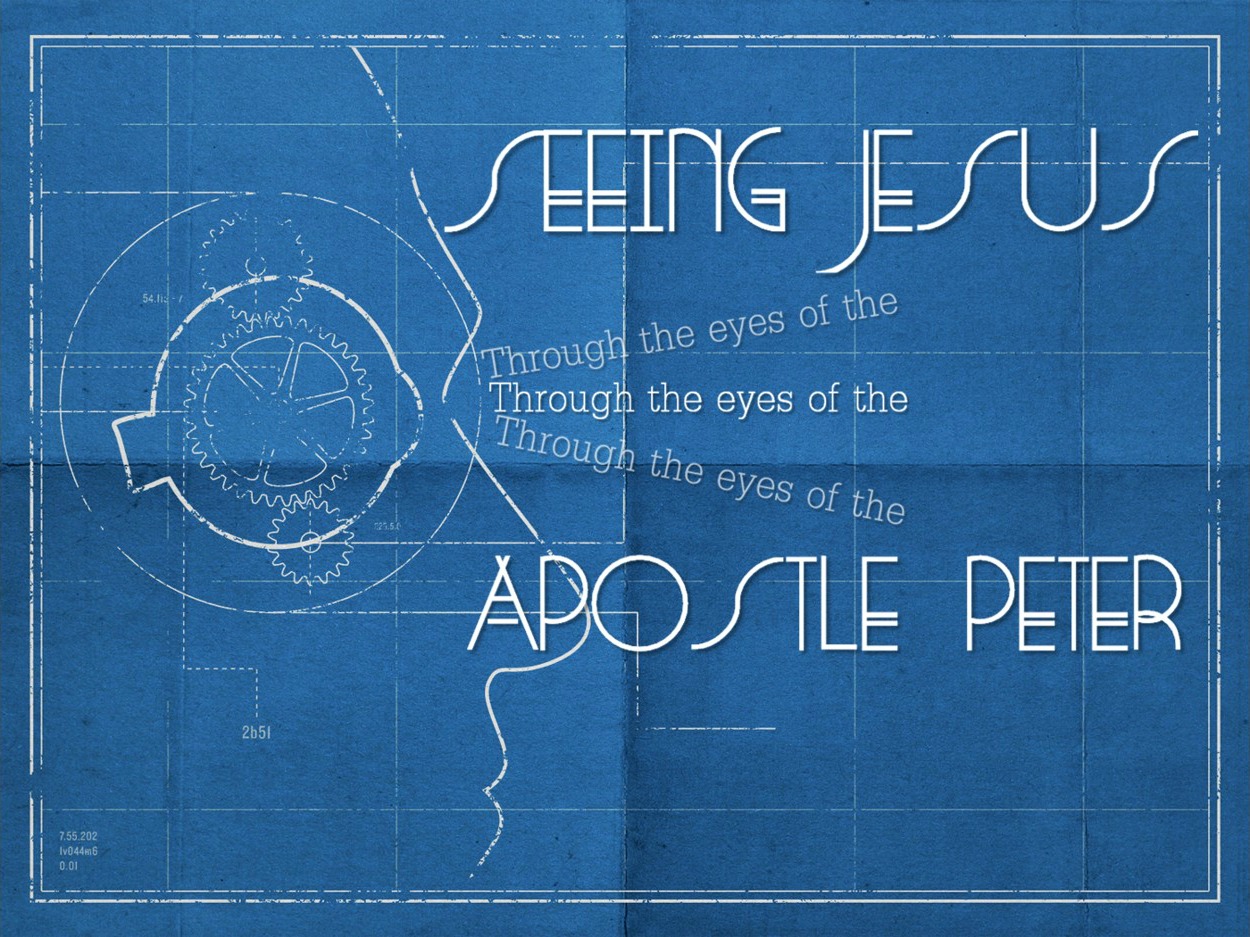 On the night before the Crucifixion, Jesus prayed for approximately three hours. Much of that prayer was for His eleven loyal disciples. His intercession was fully heard by the Father, and Judas was the only Apostle that was destroyed by Satan. History says the others all died a martyr’s death except John.

“When Jesus came into the coasts of Caesarea Philippi, he asked his disciples, saying, Whom do men say that I the Son of man am? And they said, Some say that thou art John the Baptist: some, Elias; and others, Jeremias, or one of the prophets. He saith unto them, But whom say ye that I am? And Simon Peter answered and said, Thou art the Christ, the Son of the living God” (Matthew 16:13-16).

For all of his wrong impulses and misguided opinions, Peter seemed to be the most spiritually perceptive of the twelve. He seemed to be able to comprehend the identity of Jesus better than the others. Peter correctly responded to the question about the identity of his Master when he said, “Thou art the Christ, the Son of the living God” (Matthew 16:16). “Then Jesus said, Blessed art thou, Simon Barjona: for flesh and blood hath not revealed it unto thee, but my Father which is in heaven” (Matthew 16:17). He was commended by Jesus and was told that this understanding was from the Father by revelation through spiritual understanding.

For this reason it would be well for every Christian to meditate on and attempt to understand how Peter saw his Master. Peter saw Jesus as more than someone who could fill nets with fish, multiply food to feed a multitude, and heal sick people. His words reflect in the Greek that He believed Jesus to be the Jewish God in human form. The term “son of God” in Greek means “God manifest in flesh.”‘ Peter did not envision a plurality of gods; rather he saw the Jewish God of the Old Testament revealed and manifested in the “man Christ Jesus.”

Furthermore, he saw Jesus as a link to the God of his ancestors, someone who would bridge the vast chasm between heaven and earth. Peter evidently saw Jesus as a mediator between himself and an unsearchable God.

During the three and one-half years of Peter’s association with Jesus he observed the Master on a firsthand basis. Many mornings Peter awoke from sleep and saw Jesus returning from prayer. At times Jesus rose to pray “a great while before day” (Mark 1:35), and at other times He spent “all night in prayer to God” (Luke 6:12). Jesus prayed to His Father at the tomb of Lazarus (John 11:41), in the Garden of Gethsemane and at other times.

Jesus Mediated For Peter And Others

It is not impossible to think that Jesus could have been asked to pray about someone’s earthly situations. It is not impossible that Jesus received prayer requests from His disciples. We know for a fact that Jesus, on one occasion, announced that Peter would deny his Master three times before a certain night was over (Luke 22:34). Then after Peter’s protests and denial, Jesus revealed the fact that he had prayed for him that his faith would not fail (Luke 22:31-32).

It all happened just as Jesus predicted: Peter denied and miserably failed, but he continued to hold on to what faith he had left. Several days later Peter was gently reproved by a resurrected Christ who lovingly asked, “Do you still love me?” (John 21:15-16).