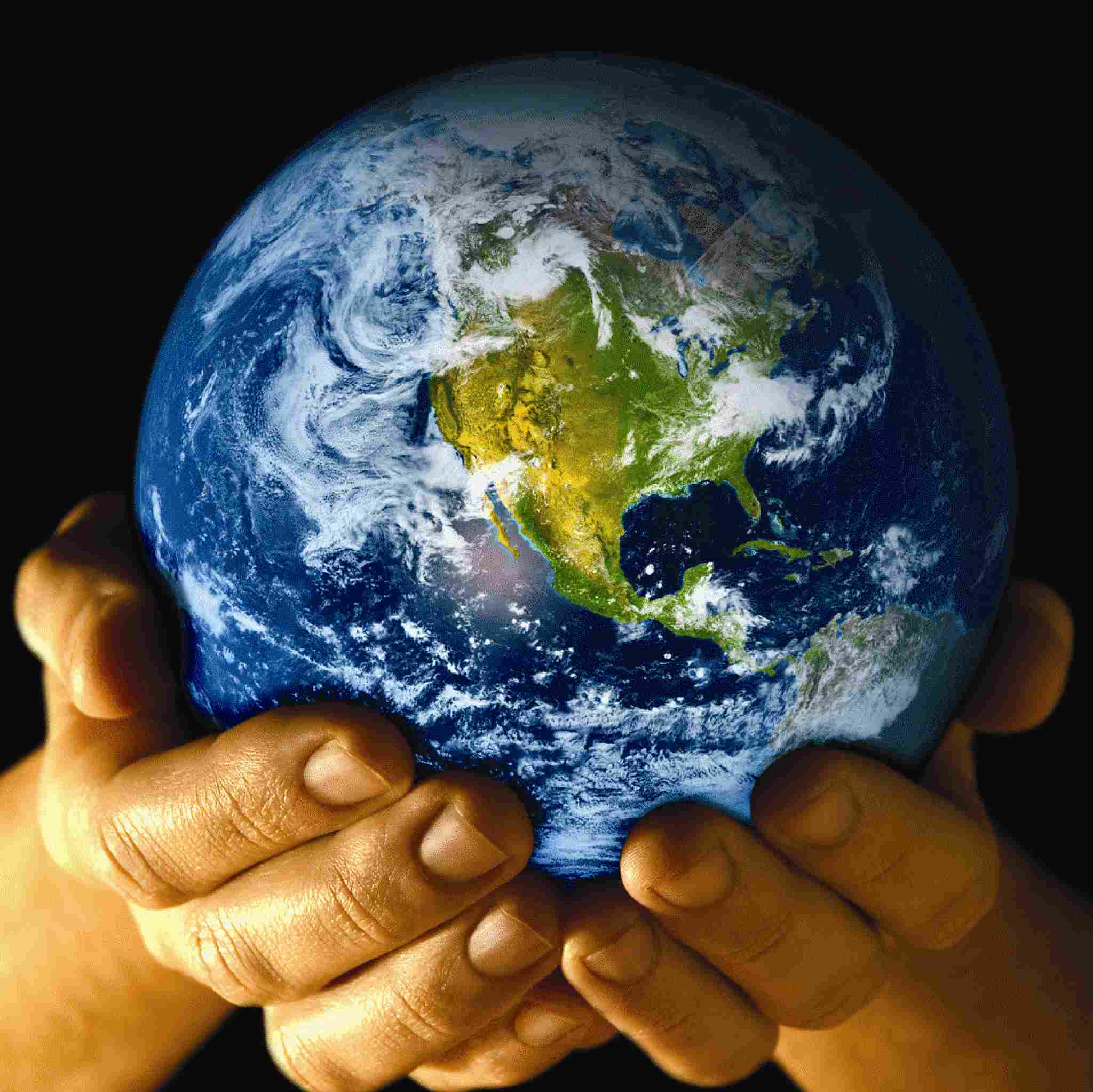 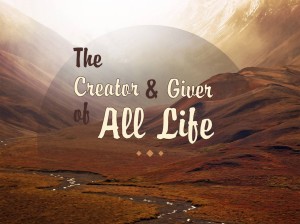 ” In the beginning God created the heaven and the earth”  (Genesis 1:1).

“All things were made by him; and without him was not anything made that was made”  (John 1:3).

“Through faith we understand that the worlds were framed by the word of God, so that things which are seen were not made of things which do appear”  (Hebrews 11:3).

The universe did not exist from eternity, nor was it made from existing matter.  It did not proceed as an emanation from the infinite but was summoned into being by the decree of God. The true record of creation is given in the first chapter of Genesis.  Evolution as taught in our schools is a false theory, which cannot be proven, and is aimed at destroying the faith in God’s Word.  God spoke the world into being and created from that which does not appear.

It is not necessary for us to understand just how God brought the universe into being.  It is quite sufficient for us to know that God did it.  We do know that He created by the power of His word.  He spoke and it happened.  On the first day, God said, “Let there be light.” Immediately there was light although the sun was not created until the fourth day.

2.  EVOLUTION IS A FALSE UNPROVEN THEORY:

A generation of agnostics and unbelievers has been raised because evolution has been taught in our schools as a scientific fact.  Evolution cannot be proven and is not according to true science. It leads man up a dead-end street and leaves him dangling in the air.

Undoubtedly many of the problems facing mankind today are directly due to this diabolical means of destroying man’s faith while he is still but a child attending school.

Evolution makes man to be on the same level morally and spiritually as the beasts of the field. It makes man to be only an accident of nature.  It robs man of spiritual values and leaves him without any purpose, direction, or eternal goal.  It offers him no reason for his existence.

Students at school or college where they have to pass examinations of this false theory should answer the questions regarding evolution thus: Science claims that… The theory of evolution is… They should never put down their answer as being a true fact.