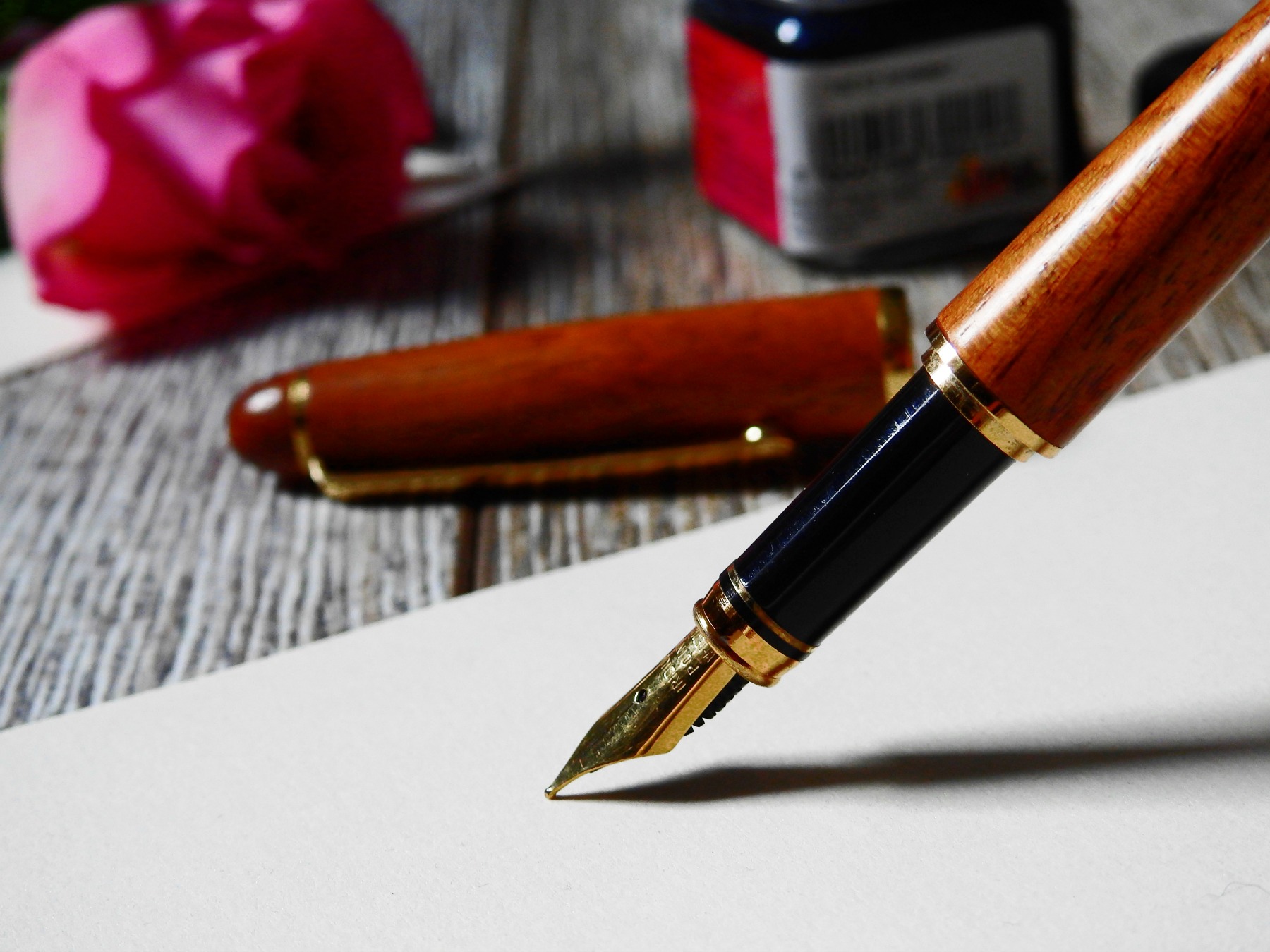 The Final Word  By Larry Booker

On September 5, 1977 the Voyager 1 space probe was launched by the North American Space Administration (NASA) to study the outer solar system and interstellar medium. As of November 1, 2012 it has been operating for 35 years, 1 month and 27 days. Voyager is traveling at 38,000 miles per hour, and had traveled approximately 11,433,200,000 miles from planet Earth (that’s eleven billion, four hundred and thirty-three million, two hundred thousand miles away). Had this space craft simply been circling the earth it would have done so 457,328 times.

If this seems like a great distance (which indeed it is), when compared to this universe, it is not even a miniscule bleep on the proverbial radar screen. If this spacecraft were headed towards Proxima Centauri, our nearest star neighbor, (which it is not) it would take an additional 73,775 years to arrive. NASA predicts that Voyager will be transmitting information back to earth until the year 2025 and perhaps to the year 2030. The messages Voyager sends are traveling much faster than Voyager’s 38,000 miles per hour-its messages are sent at the speed oflight: 182,000 miles per second. Yet even at that fantastic rate it now takes 17 hours, 3 minutes for these bits of information to make their way back to earth. If it were only as far away as Pluto, it would take 7 hours to get the message to earth.

Needless to say the Voyager spacecraft must use a minimum of power in relaying this information (as we don’t, after all, have electric extension cords of that length). But science has its ways. As far back as the early 1970’s the United States was producing satellites that could transmit messages with as little as 1 millionth of 1 millionth of 1 watt of power. By the early 1980’s China had developed a satellite that could transmit data with 1/400 billionth of 1 watt of power. It is here that I arrive at the purpose of this article. Obviously the power needed to get the message that great distance is not to be found in the transmitter of the Voyager spacecraft. The power is found in the receivers on earth that possess the ability to retrieve these ever-so-faint messages. Not far from where I live, NASA built the Goldstone Observatory, also known as the Mojave Desert, Deep Space Communications Station. Its massive structures, and especially its massive receiver, were built in order to receive the myriad messages that are being sent to earth by Voyager and the other over 13,000 satellites that presently orbit the earth. Due to the earth’s rotation, NASA also had to build space communication stations in Madrid, Spain and Canberra, Australia. It is here that I would like to pose the question: How far away do you have to get … before God can’t hear you?

LET US ASK KING MANNASEH THE SON of HEZEKIAH

“So Manasseh made Judah and the inhabitants of Jerusalem to err, and to do worse than the heathen, whom the LORD had destroyed before the children of Israel. And the LORD spake to Manasseh, and to his people: but they would not hearken. Wherefore the LORD brought upon them the captains of the host of the king of Assyria, which took Manasseh among the thorns, and bound him with fetters, and carried him to Babylon. And when he was in affliction, he besought the LORD his God, and humbled himself greatly before the God of his fathers, And prayed unto him: and he was intreated of him, and heard his supplication, and brought him again to Jerusalem into his kingdom. Then Manasseh knew that the LORD he was God’: (2 Chron. 33:9-13)

Even a man who had gone as far away as Manasseh could reach the ear of God. The power was not in the transmitter-the power was in the receiver.

LET US ASK THE PROPHET JONAH

“Now the LORD had prepared a great fish to swallow up Jonah. And Jonah was in the belly of the fish three days and three nights. Then Jonah prayed unto the LORD his God out of the fish’s belly, And said, 1 cried by reason of mine affliction unto the LORD, and he heard me; out of the belly of hell cried 1, and thou heardest my voice. For thou hadst cast me into the deep, in the midst of the seas; and the floods compassed me about: all thy billows and thy waves passed over me. Then 1 said, 1 am cast out of thy sight; yet 1 will look again toward thy holy temple. The waters compassed me about, even to the soul: the depth closed me round about, the weeds were wrapped about my head. 1 went down to the bottoms of the mountains; the earth with her bars was about me for ever: yet hast thou brought up my life from corruption, a LORD my God. When my soul fainted within me 1 remembered the LORD: and my prayer came in unto thee, into thine holy temple.” (Jonah 1:17-2:8)

One cannot help but wonder just how valuable, how precious was it to the wayward prophet Jonah, that, of all sounds that the earth was producing: all the voices, all heated and softly spoken statements, all the screeching fowls, the lowing cattle, the laughing children, the men working, the women in the marketplaces, yea of all sounds being produced throughout the entire world … God heard & harkened unto the cry of one lone man lost beneath the sea. Jonah was lost, buried and soon to be forgotten, but for the mercies of a God that can hear a far-off cry. The power was not in the transmitter-the power was in the receiver.

HOWEVER, there are two factors of utmost importance that must be ever kept in mind. First, there must always be a certain note in the heart and voice of the ‘transmitter’ however far away it is, in order for God to receive and act upon it. The cry to God must contain the note of true, heartfelt sincerity! Secondly, the prayer must be offered up to God in the accepted time’.

The apostle Paul informs us in 2 Cor. 6:2 that God said, “1 have heard thee in a time accepted, and in the day of salvation have 1 succoured thee: behold, now is the accepted time: behold, now is the day of salvation.” Taylor renders it on this wise, “For God says, ‘Your cry came to me at a favorable time, when the doors of welcome were wide open. 1 helped you on a day when salvation was being offered.'” Right now God is ready to welcome you. Today he is ready to save you.

Today is the accepted time-Jesus is here, to hear and answer your prayer. What is it that you need? He is also reaching for lost, hungry, and backslidden souls. Perhaps you could send this article to someone who seems so far, so very, very far from God. To someone who needs to know that God can hear their far-off, sincere cry. The power is not in the transmitter-the power is in the receiver. IT]