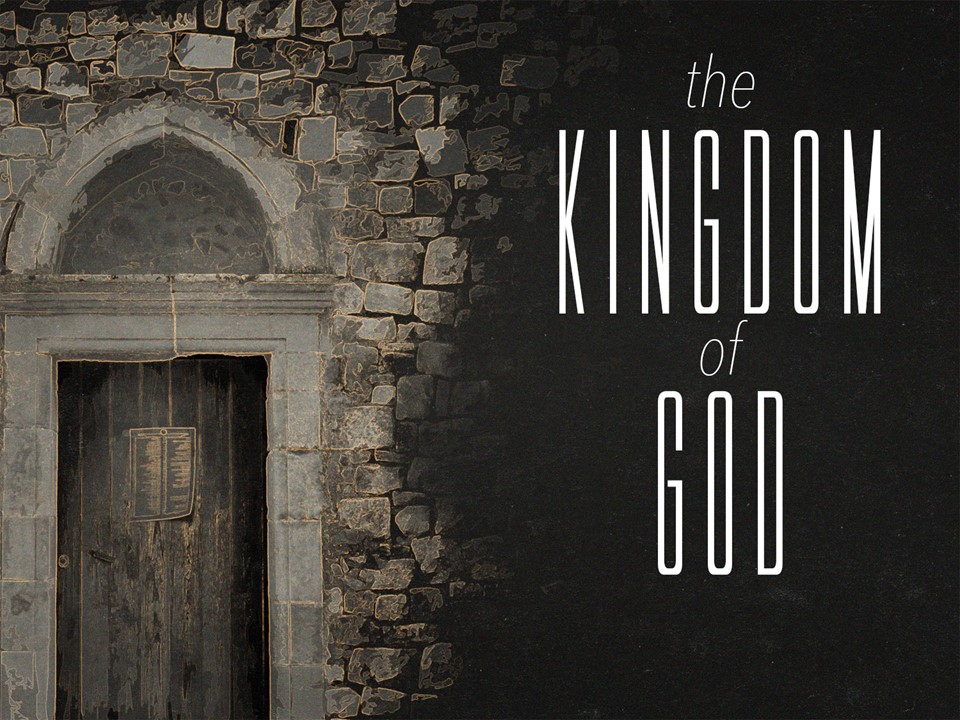 LESSON TWO
THE KINGDOM OF GOD

A. DEFINITION OF THE KINGDOM OF GOD.

The “Kingdom of God” means primarily the rule of God, the divine kingly authority. There is no difference between the “Kingdom of God” and the “Kingdom of heaven.” These terms are linguistic variations of the same idea. There is a hostile kingdom, the “Kingdom of the world” which is under satanic control. The purpose of Christ’s reign is to destroy all hostile forces and to subject all to the rule of the Divine Sovereign. The last enemy to be destroyed will be death. When all has been brought under the rule and dominion of the Father, the office of the Sonship will cease, for it will have accomplished its purpose.

B. THE IMPORTANCE OF THE KINGDOM OF GOD.

The Kingdom of God is mentioned 4 times in Matthew, 14 times in Mark, 32 times in Luke, 2 times in John, 6 times in the Acts and 8 times by Paul in his epistles. It is mentioned many more times under other names such as, “Kingdom of Heaven,” etc. The hope of Israel was for their Messiah to come and overthrow their enemies. We see the importance of this in the way the disciples anxiously questioned concerning the kingdom (Acts 1:6).

C. THERE ARE TWO REQUIREMENTS FOR A KINGDOM.

Scriptural References:
“For the Lord God omnipotent reigneth” (Revelation 19:6).
“For he must reign, till he hath put all enemies under his feet” (I Corinthians 15:25).

The Kingdom of God during the church dispensation is not a material kingdom but a spiritual kingdom. It is Jesus reigning within the hearts of His saints. Actually when Jesus sits upon the throne of a man’s heart, He reigns far more effectively than if He were reigning in a material kingdom. As He reigns within a man’s heart, He has control over a man’s desires, aspirations, ambitions and emotions. Thus He is able to reign fully and His will is obeyed completely.

D. THE KINGDOM OF GOD IS WITHIN YOU.

The Kingdom of God is not a material kingdom. It is a spiritual kingdom within us. It is not seen through any physical evidence such as meat and drink, but through the fruit of the Holy Ghost, righteousness, peace and joy. According to the promise of our Lord that we should receive power when we are baptized with the Holy Ghost. It is a kingdom of power (Acts 1:8, Luke 24:49).

Being a spiritual kingdom the reign of Christ is far more complete and effective in the lives of the members of the kingdom than if it were a material kingdom.

E. THE HOLY GHOST BRINGS THE KING INTO THE HEART.

Jesus is the King. If the Kingdom of God is within you and the kingdom is a spiritual kingdom, then for Jesus to reign, it is necessary for Him to enter the heart of His saint. How can this be? There is only one answer: it is because the Holy Ghost is the Spirit of Christ. When we are filled with the Holy Ghost, Jesus comes into our hearts.

Only when Jesus is reigning can it be said that His will is being done in earth as in heaven.

F. THE KINGDOM OF GOD IS IN POWER.

Scriptural Reference:
“For the kingdom of God is not in word but in power” (I Corinthians 4:20).
“But ye shall receive power, after that the Holy Ghost is come upon you” (Acts 1:8).

Everyone is power conscious today. Everyone wants power. This is more than possible for when we are filled with the Holy Ghost we do receive power.

The kingdom of God is not just so many empty words but there is power to save the sinner from his sins and give him victory.

G. THE ENTRANCE TO THE KINGDOM IS THROUGH THE NEW BIRTH.

It is evident that entrance to the Kingdom of God is through the new birth, the work of regeneration, the act of being completely changed, transferred from one kingdom to another.We may understand the requirements of entrance when we study the gospel message preached by the Apostle Peter, to whom was given the keys to the kingdom (Matthew 16:19). Peter preached: (1) Repentance; (2) Water baptism in the Name of Jesus; and (3) Baptism of the Holy Ghost (Acts 2:38).

A. What are the two requirements for a Kingdom?

B. How does a man enter the Kingdom?

C. What is the Gospel of the Kingdom?

D. Write a paragraph explaining this statement: “The Kingdom of God is within you.”