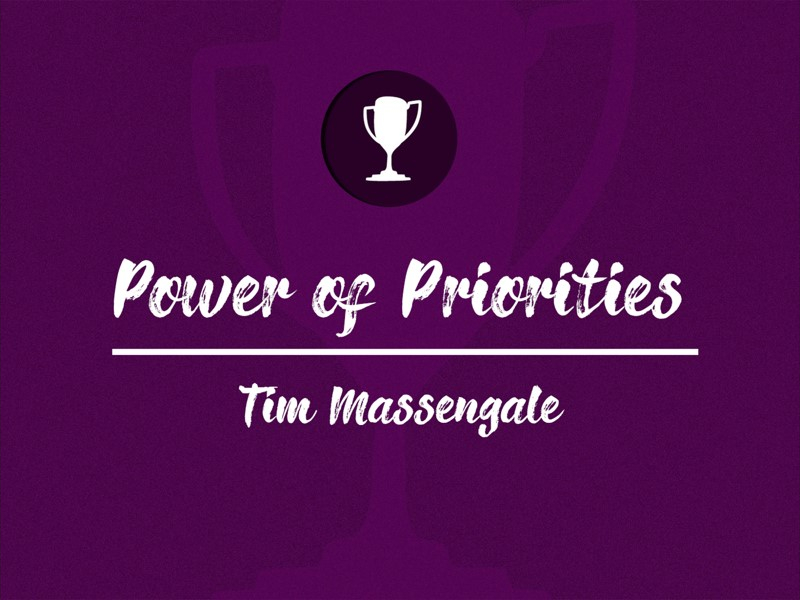 The One Year Plan

The One Year Plan – Outline

The One Year Plan Power Point

But this concept must not only be applied to implementing new ministries and programs, but also to solving of problems and weaknesses. Perhaps you have read the legend of Horatius, the Roman hero who defended a bridge over the Tiber River against the Etruscan army. He encountered three giant, fierce warriors. Knowing that he could not defeat all three at one time, he ran. In time, the three spaced themselves out because each ran at a different speed.

The One Year Plan – Outline

The One Year Plan

The One Year Plan Power Point