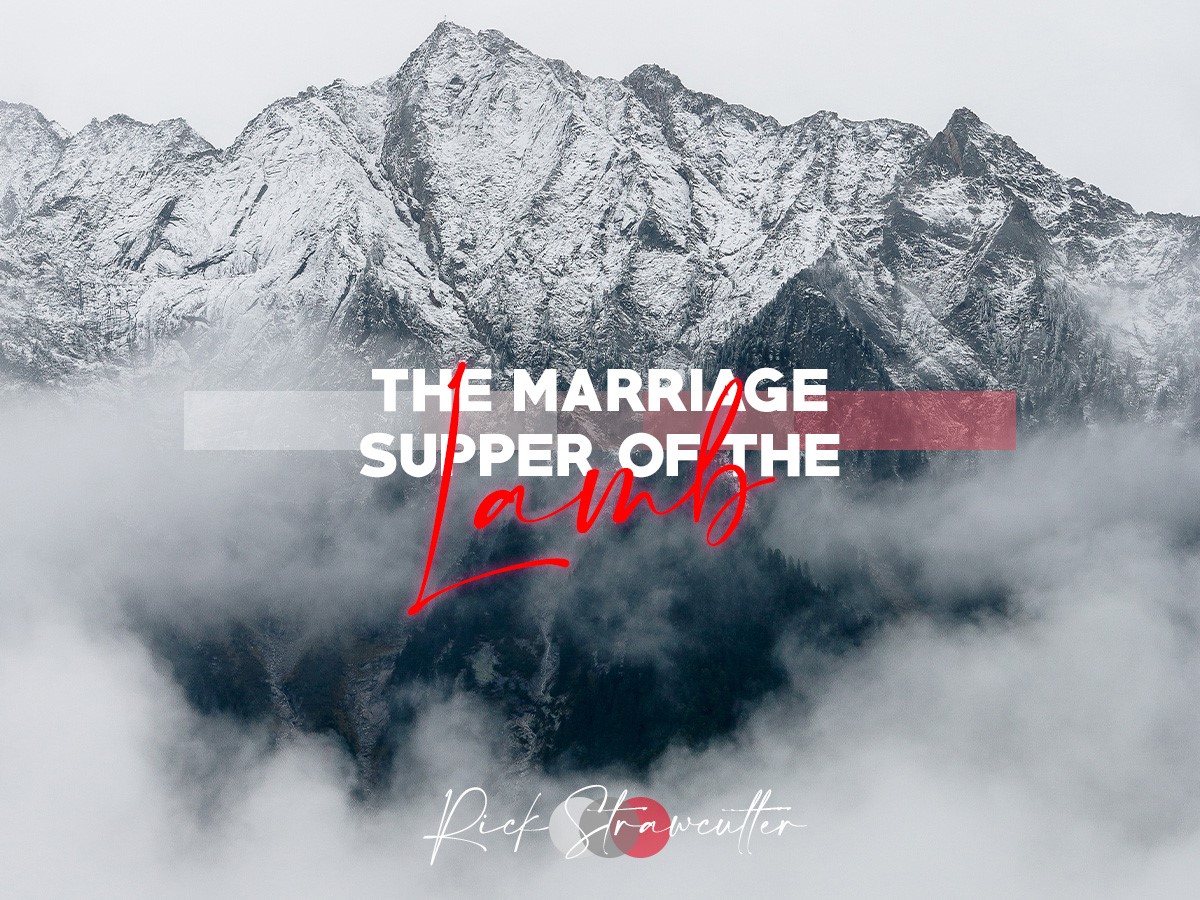 God declared that the relationship between himself and Israel was one of husband and wife. (Isaiah 54:5) God repeatedly warned Israel to be faithful and not to flirt with, or commit whoredom with, any other gods. But, as good as God was to his wife, and
no matter how God tried to keep Israel faithful, the marriage was doomed to complete failure. Not on God’s part of course. Israel just couldn’t resist the urge to be unfaithful.

CLICK PHOTO OF BOOK TO SEE HOW TO ORDER

The above article The Marriage Supper of the Lamb is the eigth chapter in the book Without Controversy, written byPastor Rick Strawcutter.